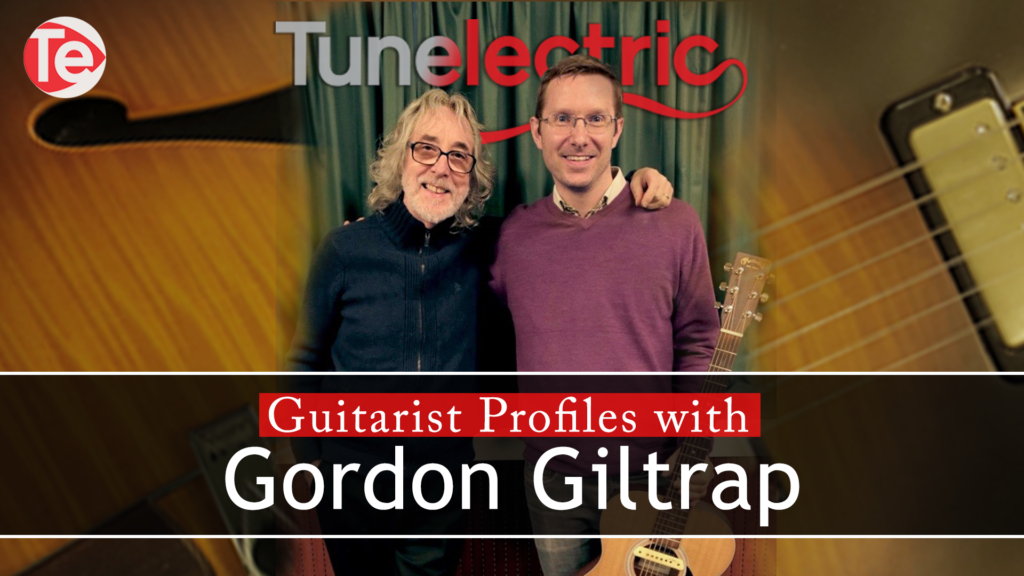 Tunelectric is supported by it’s readers. when you purchase through links on this site, we may earn an affiliate commission. Learn more.

Congratulations to Gordon who has been awarded with an MBE in the new years honours list!

"To all my dear friends here and abroad. I feel very honoured to be the recipient of an MBE in 2019. The response has been very heartfelt and touching. All sincere thanks must go to our dear friend Carrie Martin for working tirelessly (and of course unbeknown to me) to help make this happen"

An Introduction to Gordon Giltrap

You may be unfamiliar with the name however for the past 40 years, Gordon Giltrap has tirelessly devoted himself to his craft.  He has perfected his own unique hybrid picking style and created a rich body of work which excites and inspires his devoted fan base across the world.

Back in the late 70’s his hit single ‘Heartsong’ was chosen to be the theme for the BBC’s ‘Holiday’ programme and since then Gordon has been in demand as an arranger and composer including writing two pieces for Cliff Richard’s west end musical ‘Heathcliff’.

He has recorded a vast range of original studio albums including collaborations from Oliver Wakeman to Raymond Burley.

For his latest offering ‘The Last of England’ Gordon has enlisted the keyboard skills of Paul Ward and the result is a deeply moving collection of songs some of which would be very comfortable as part of a film score.

As an inspirational figure in guitar education, Gordon is on the Board of Honorary Patrons for ‘The Registry of Guitar Tutors‘ – a world renowned educational association offering graded guitar exams through the London College of Music.

Some of his own pieces have also been recommended by the association for their acoustic guitar grades. In 2015, Gordon set up the Gordon Giltrap Guitar Academy – with the aim to teach acoustic guitar based on his varied back catalog with masterclasses from Gordon himself.

Back in February 2017, I was fortunate enough to attend a sharing day billed as a more informal meeting than the academy workshops.

It proved to be a fantastic opportunity for the group to ask questions and receive tips and advice on playing technique and composition as well as a closer look at some of the pieces from Gordon’s substantial and varied career.

I was lucky enough to take some time out to chat to Gordon about what inspires him to play and his latest collaboration with Paul Ward on the fantastic new album ‘The Last of England’.

An Interview with Gordon Giltrap MBE:

‘The Last of England’ is out now on Angel Air records available to order below: 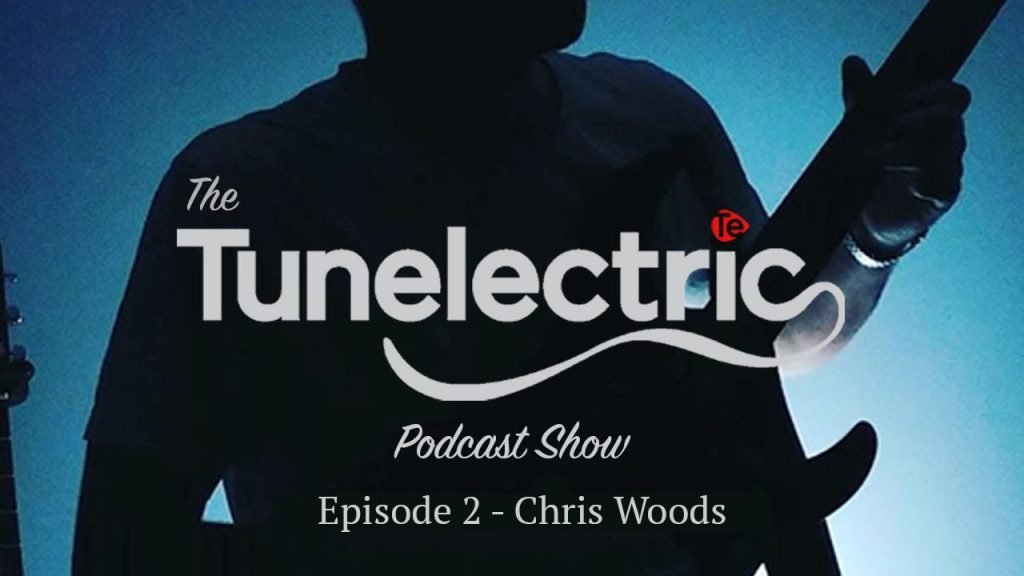 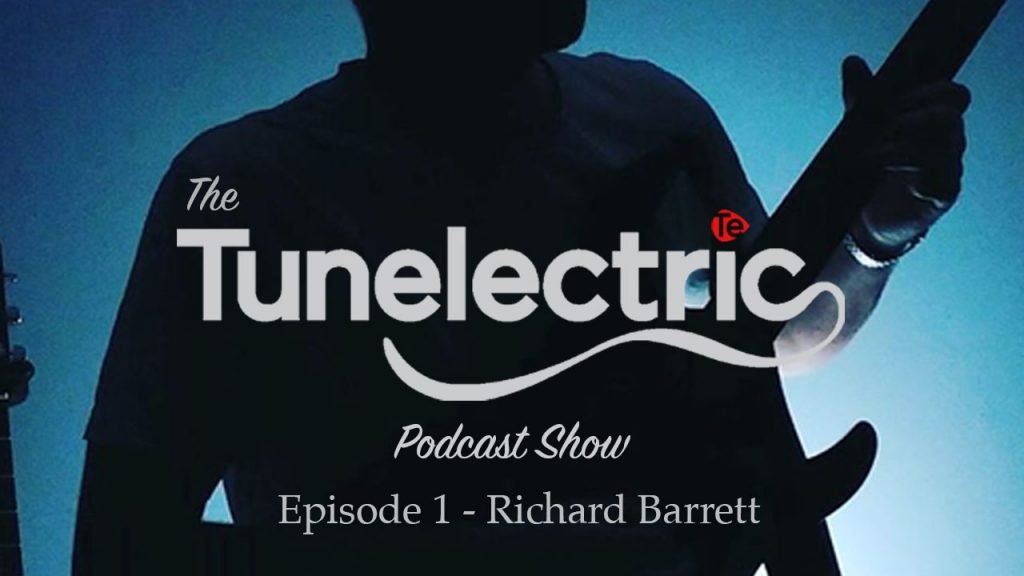 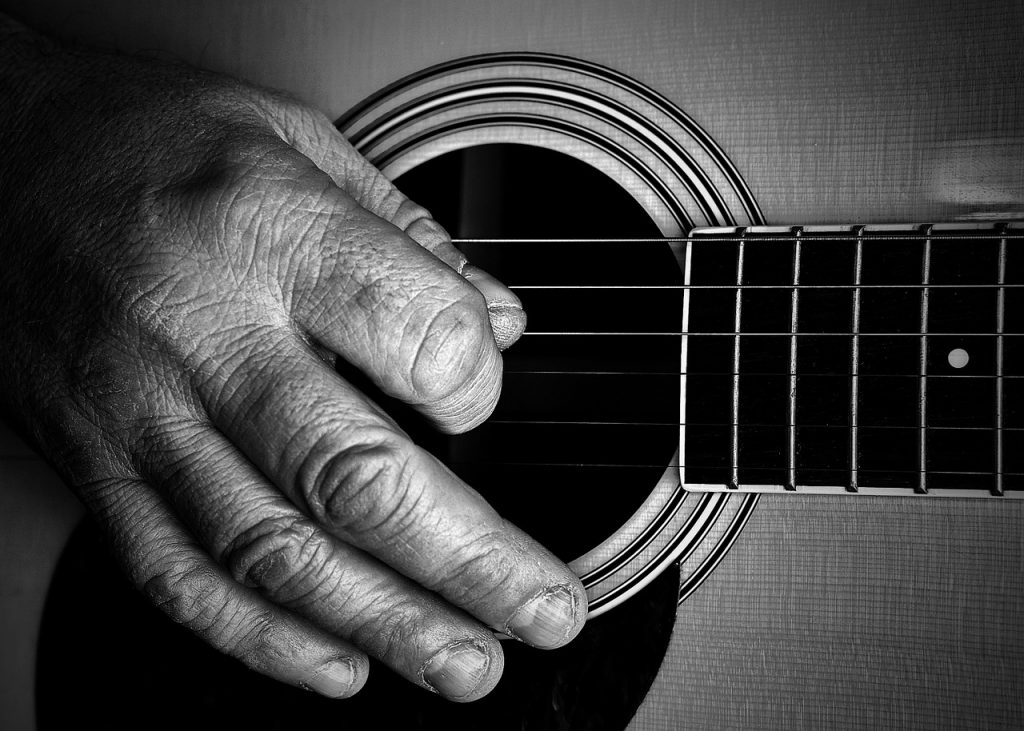 7 Essential Insights for Learning Guitar at 50 and over 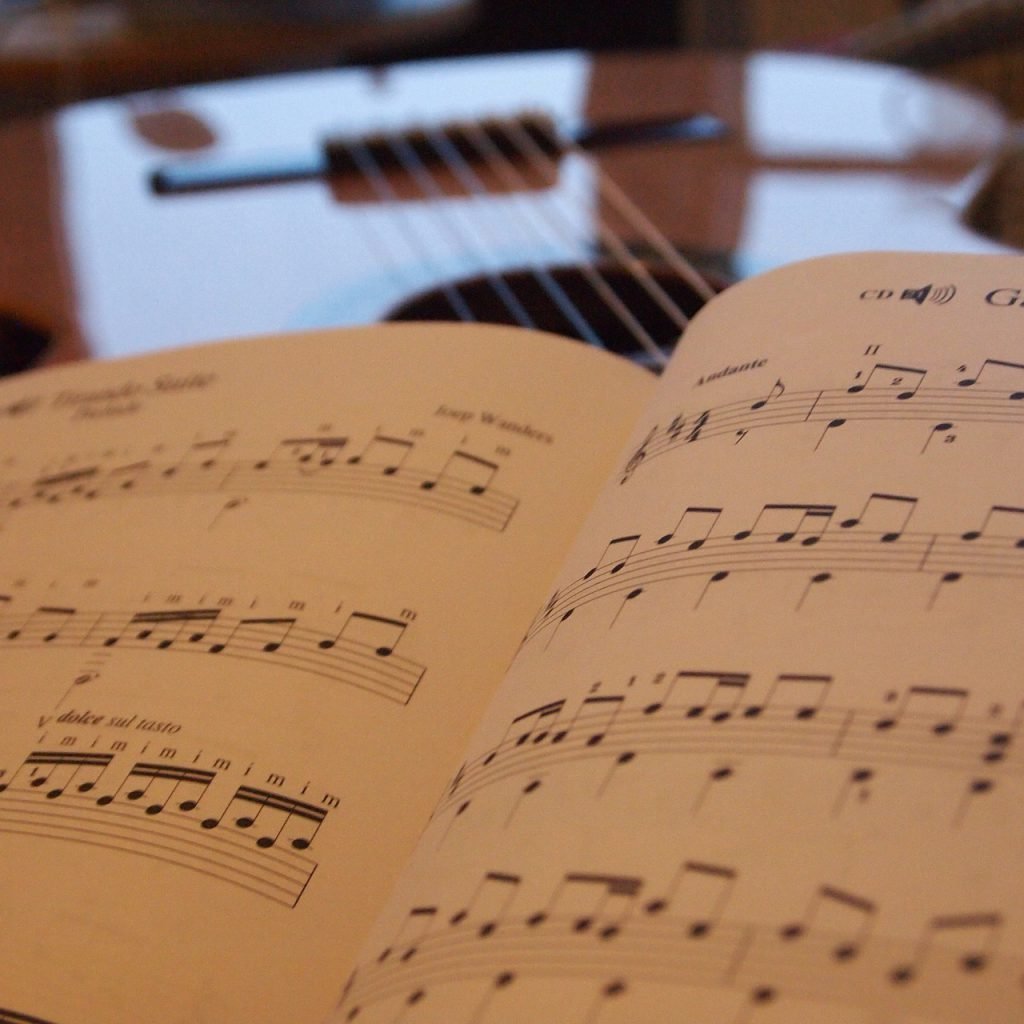 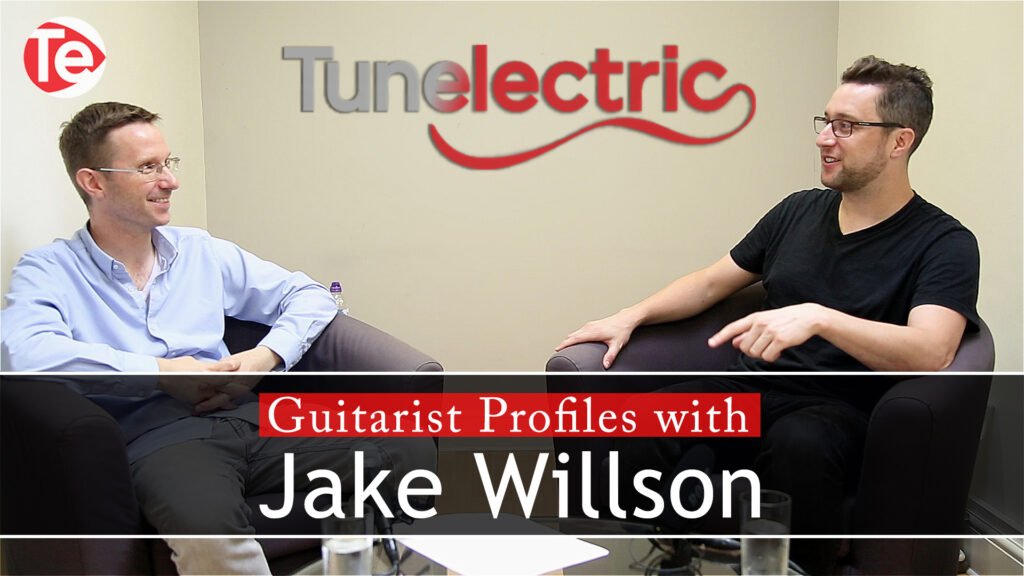 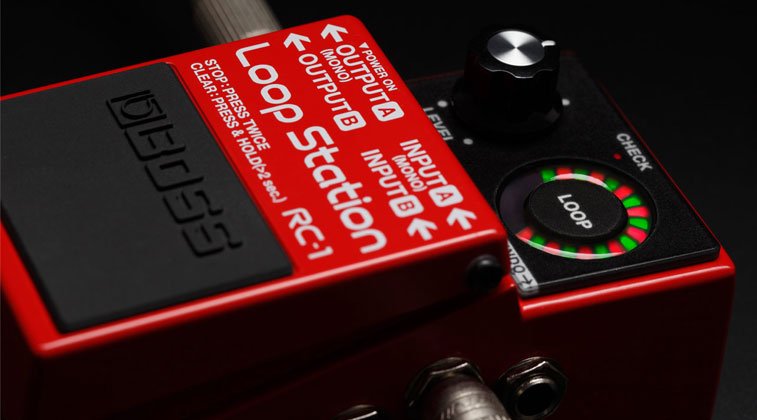